The University of Wisconsin Vet School has published findings that show that “62% of the risk [of ACL] is genetic and 38 percent is environmental.

The canine cranial cruciate ligament is much like a human’s anterior cruciate ligament (ACL), acting as an important stabilizer of the knee joint in both species. Although any dog can rupture the ligament, it is uncommon to happen through injury alone. Rather, genetics play an essential role in the degeneration of the cruciate ligament, increasing the risk of a rupture.

If you want to learn whether your Labrador Retriever is at high risk for developing a cruciate ligament tear, contact the Comparative Genetics and Orthopaedic Laboratory at genetics@vetmed.wisc.edu. Testing costs $250 and will take four to six weeks for results. 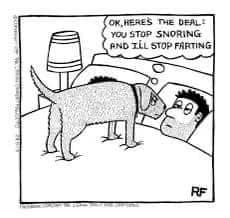 The risks of brucellosis

Maddie Hayward, DVM has published an excellent — and heart rendering — story about her two-year old lab who contracted brucellosis and was asymptomatic (no symptoms). Brucellosis is a bacterial, zoontic disease, meaning it can not only be transferred to dogs, but also to humans.

After doing a lot of research, she concluded that her dog had contracted the disease in her environment. 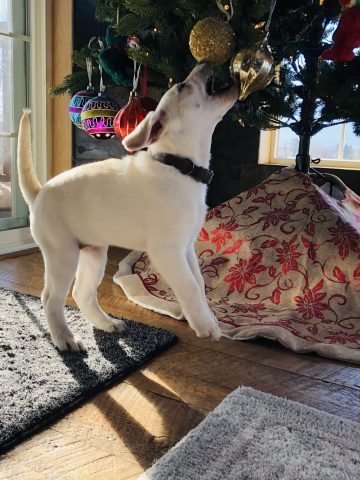 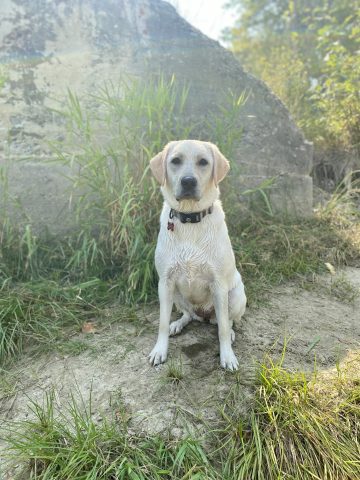 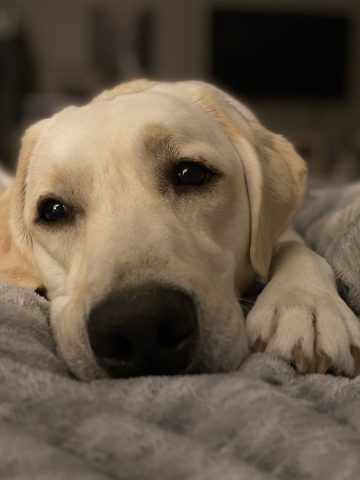 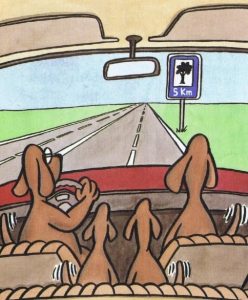 This week’s newsletter includes results from:

Caps Lock is on.